Creatives Underground’s main target is to sustain the power of the Internet as a resource for free expression & information & showing respect to the privacy & security of the users on the Internet. Creatives Underground evaluates itself as a dependable hosting service & votes highly against careless practices that downgrade the usability of network resources, thereby, the quality of Internet services. This AUP (Acceptable Use Policy) denies the actions banned by Creatives Underground. Creatives Underground holds the right to change, or even replace the Policy at any point, applicable upon posting of the modified Policy of this page. Use of Creatives Underground services comes under conditions after accepting AUP. It’s customer’s duty to check for modifications on a regular basis. (Users, customers, & visitors are collectively referred to as customer here).

All of our abusive disputes & complaints on the issues that aren’t outlined here would be handed according to the United States and Arizona laws. The Arizona court would have all the legal power in cases of disputes associated with or resulting from any sort of disputes, complaints, or agreements among the complainant & customer. If the complainant agrees to hand the dispute decision to the Arizona laws, he/she has to agree that Creatives Underground, the content hosting provider won’t be at fault for any incidental, consequential, punitive, exemplary, or multiple harms. Before the dispute decision has been announced, Creatives Underground holds the right of continuing procuring their offerings to their Customers.

Suspension of services might be originated by violations & abuse of network security or system. Such offenses might cause cancellation, suspension, civil & criminal liability. Using Creatives Underground’s services, network, or systems to send or store content that’s illegal according to United States and Arizona laws is not permissible under any circumstances. Instances of network abuse or system or security violations involve, without any limitation, the aspects given below:

Unauthorized use or access to data, networks, or systems, including any of the attempts to scan, probe, or test out the vulnerability of a network or system or to penetrate through authentication & security measure, with no authorization of the network or system’s owner.

Unauthorized monitoring of traffic or data on any of the system or network with no express authorization of the network or system’s owner.

Interference with service to any host, user, or network including, without limitation, flooding, mail bombing, deliberate.

Forging any of the packet header or TCP-IP or any of the parts of the header info inside a newsgroup posting or email.

The use of Creatives Underground services for transmitting any of the material (by uploading, email, posting, or some other way) that encourages or threatens destruction or bodily harm of the property.

Using Creatives Underground services for distributing Virus or any different sort of data that can do good amount of damage to any of the network. Using / storing any sort of software that’s designed for or has chances of abusing or having negative impact on the Internet service, which includes, but isn’t limited to, hacking tools, post scanners, root/security exploits, ping flooding programs, spam software, & packet sniffers.

Customer shouldn’t disseminate or transmit spam (unsolicited bulk messages), or UCE (unsolicited commercial email), which includes ads, charitable, informational distributions or some other solicitation. Neither should Customer make use of Spam or UCE for promoting or benefitting any of the businesses or sites based on the Creatives Underground network, neither for collecting responses from Spam or UCE, irrespective of whether it’s sent over the Creatives Underground network. Don’t breach the CAN-SPAM Act of 2003. Don’t send out email marketing content or leverage email marketing, even when such conduct happens to be compliant with CAN-SPAM through Creatives Underground servers. Customer might not send or try sending emails or transmitting any electronic communications through a name / address of somebody other than Customer for deceptive causes. Attempting to impersonate somebody else by changing source IP info or by using forged headers or different identifying information is not allowed. Any attempts to fraudulently conceal, forge, or in any other way, fake Customer’s identity in reference to the use of the Service is not allowed.

Child pornography involves similar associated material, like non-nude child pornography, simulated child porn, websites linking to this sort of material, trafficking, sexual exploitation, or other heinous crimes involving children. Creatives Underground takes this particular matter more seriously than any other. Not only will such offenses be immediately reported to the federal authorities, and Customer’s service be immediately revoked; we will actively request and publish details provided through the Freedom of Information Act to the general public regarding Customer’s trial and conviction, as well as lobby for Customer’s conviction under the fullest extent of the law and under the maximum penalties available should we have the resources to do so. Customer is fully at fault for any dissemination of such materials regardless of their involvement in the production of the material itself.

Using Creatives Underground servers, regardless of the service package purchased, does not allow for serving an IRC protocol. However, WebSocket, and HyperTextTransfer Protocol are acceptable.

Investigation And Cancellation of Services

This document isn’t extensive, Creatives Underground holds the right for modifying it at any time. The continuous use of the Services after an amendment / modification constitutes Customer’s acceptance of this document. 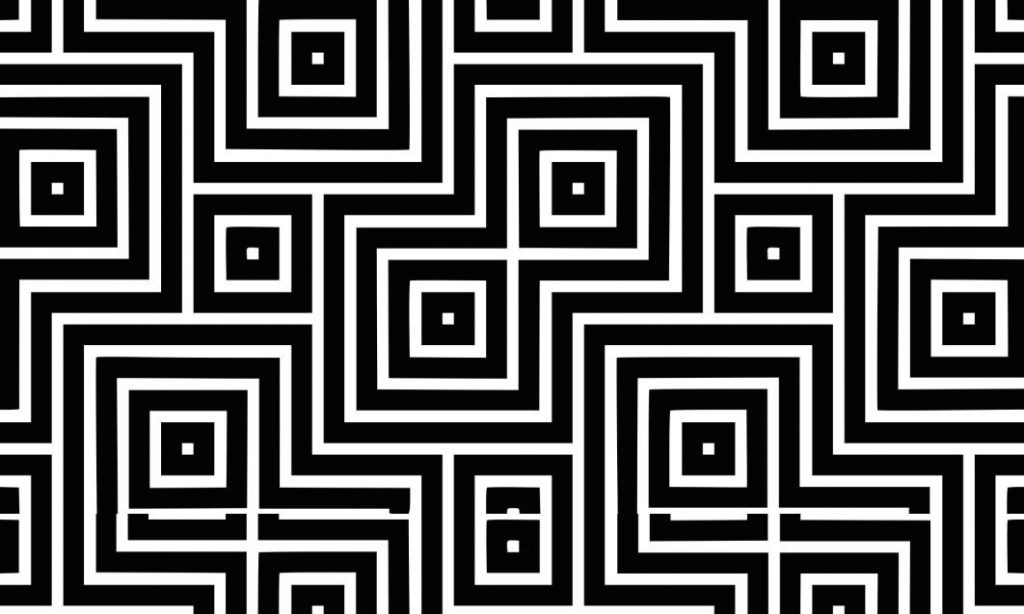